THE ANSWER TO THE NEW DRAFT OF THE HOLIDAY RENTAL LAW 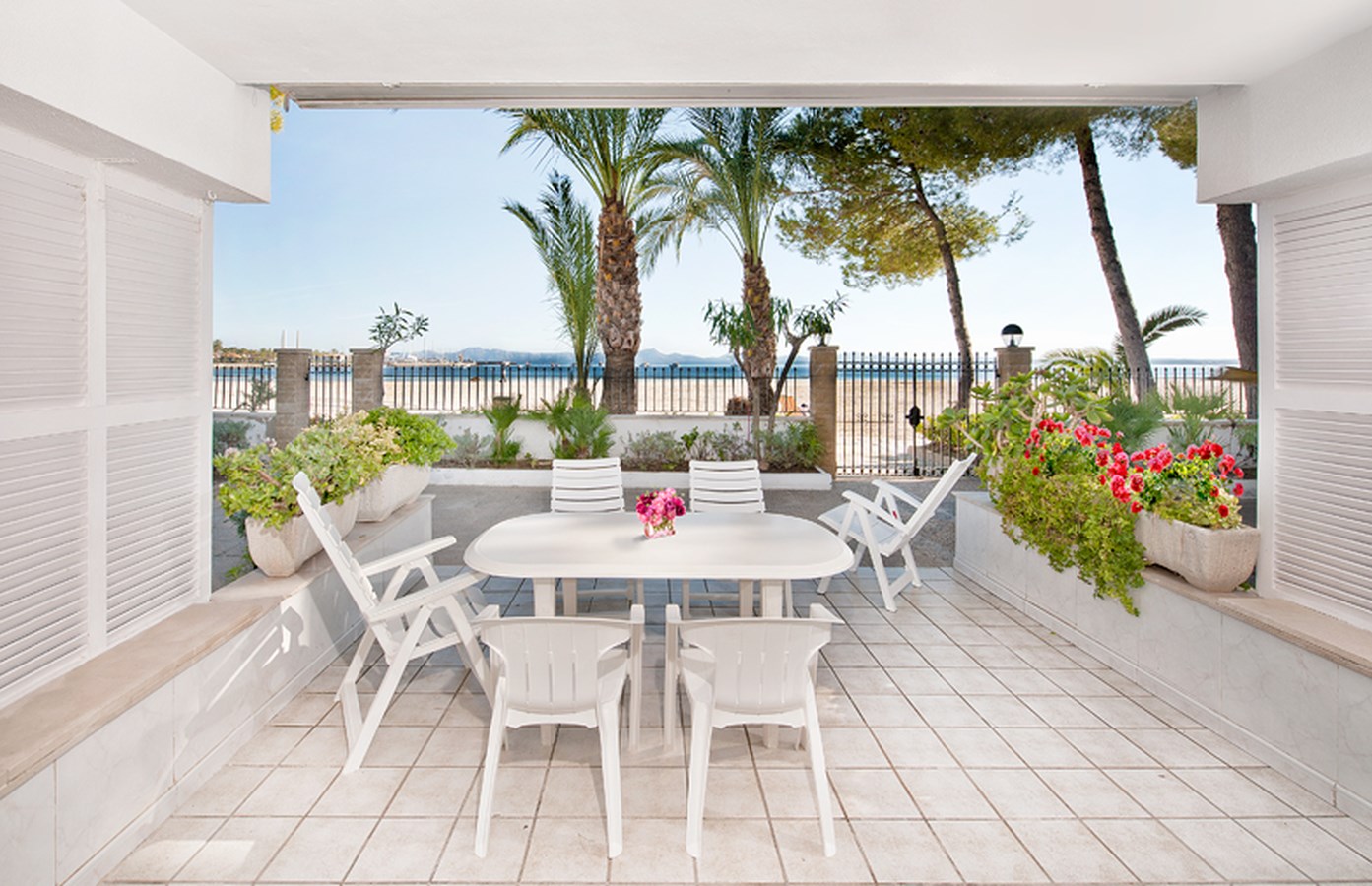 More than 300 supplications against the law of holiday rental

The draft of the law that should rule holiday rental has created different reactions to the various items involved.

In the first place, this draft is not to the liking of the Association of Apartments and Dwellings of Seasonal Rental (Aptur), who will present before the Registry of the Tourist Board more than 300 declarations considering the law is restrictive.

This way, nearly all the articles of the draft will have at least one declaration against same.

Amongst some of these points is to be found, for example, the period of 10 years of age that the dwellings for their use as holiday rental should have, the requirement that there exist the approval of the community of owners or the division of areas that they describe as discriminatory for not being fixed on objective views.

The Hotel Federation of Mallorca, on their side, report the vagueness of the infringements and immunity of the owner and argue that the law begins by not complying with principles of good control and ruling.

The hotel owners, who have declared against the legalization of holiday rental in apartments, make the argument of the fiscal fairness and protection of employment in the sector.

The private owners and maximum representatives of tourist rental see the law as being excessively restrictive.

Even the Consell Insular have given their opinion concerning same and consider that about 2 years is required to draw up the rules to be applied; date by which, probably, the present government is no longer in power

It is necessary to reach a balance in tourist rental

The Law of Holiday Rental, that modifies the tourist law, has the object of establishing a maximum of tourist beds, put in to order tourist rental and guarantee the access to the dwelling. In the end, it is a measure against the overcrowding of tourists.

A study carried out by Gadeso shows that 58% of those polled are against the law and only 29% are in favour of the release of dwellings for holiday rental. In the city of Palma the percentage against increases up to 68% against.

The main argument of those who stand against is that the rental of apartments creates more difficulties for the residents and workers who are looking for dwellings in the real estate market.

The law must be established to respect the necessary balance, as well as the rights both for the users as well as the owners and agents of the hotel sector.